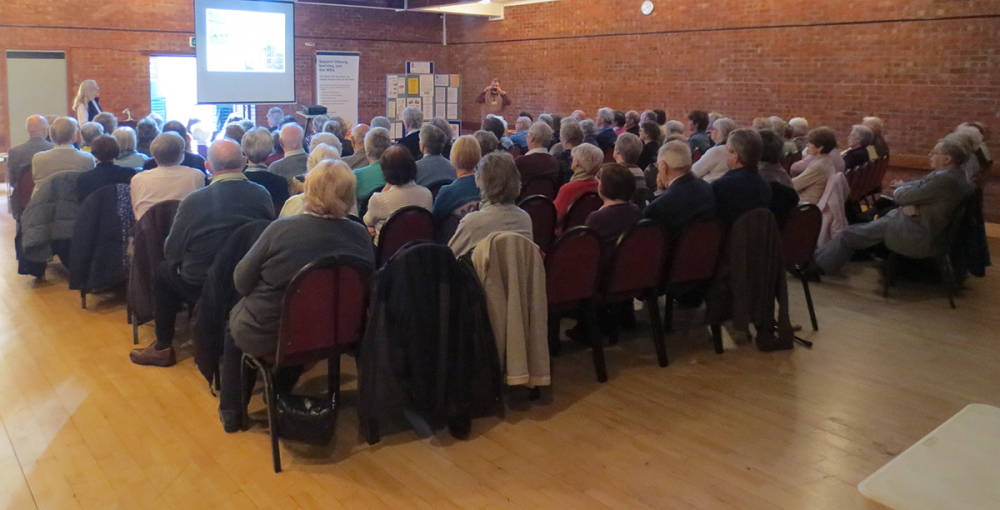 In the summer of 2019, following the refusal of WEA funding by the Mayor of the Greater Cambridgeshire and Greater Peterborough Joint Authority, 14 groups became independent and banded together to form CALL. A fifteenth group, Chevely Lecture Series, was already partly independent, so the transition for them was simple. Carry on Learning in Great Gransden, who became independent a few years ago, has also decided that they wish to be involved with CALL.